The California Missions Trail represents a journey in time that begins with the footsteps of the Native Americans, traces historical expeditions, and continues today with pilgrims, hikers and bikers enjoying the richness of the California landscapes and Mission sites.

The California Missions Trail, rooted in history, has existed in many forms over the centuries. At the dawn of the automobile age, the Southern California Auto Club began promoting the Missions Trail long before the route was paved or reliably passable. From the late 1930s until the early 1970s, the California Mission Trails Association promoted the 21 missions with advertising, maps, brochures, signs, and books.

In this century, the idea of walking in history has gained popularity. Groups and individuals are now walking or cycling between missions in ever-increasing numbers. For some, it is a spiritual pilgrimage, for others, a health and fitness walk, and many, simply a way to get outdoors and enjoy the diverse landscapes that lay between the missions.

The route is celebrated far and wide by many private, non-profit, and government agencies. However, the California Missions Trail lacks the basic organizational structures, facilities, and amenities common to long-distance trails, like the Camino Santiago, that criss-cross Europe. The 800-mile long trail spans the jurisdictions of fourteen counties and countless cities.

A half-century has passed since an organization devoted to improving the trail stepped up to fill the void. Please pledge your support for our vision to establish and maintain an exciting walking and cycling route that celebrates California’s diverse communities, cultures, and landscapes, intersecting the twenty-one remarkable California Missions now and into the future.

The Origin | The Present | The Future 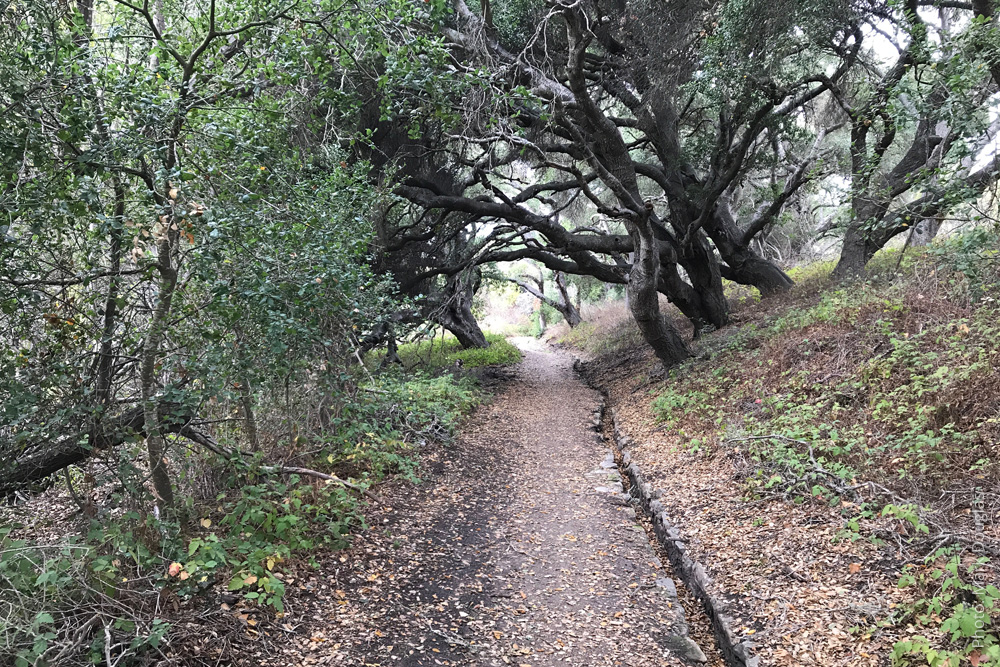