Established as number 16 out of 21, Mission San Miguel has a unique feature: its interior murals, initially painted in the 1800s by Catholic Salinan Indians, have never been retouched or repainted. The Mission is a State and National Historic Landmark.

Father Fermin Francisco de Lasuén selected the location for the Mission near the Salinas River to lessen travel between two Missions: Mission San Luis Obispo and Mission San Antonio. The mission was founded on July 25, 1797. The mission’s grounds extended 35 miles to the west, 66 miles to the east, and 18 miles to the north and south. The Mission’s enormous footprint was used for growing crops, planting vineyards, raising cattle and sheep, and grazing horses and mules to trade and sustain their community. 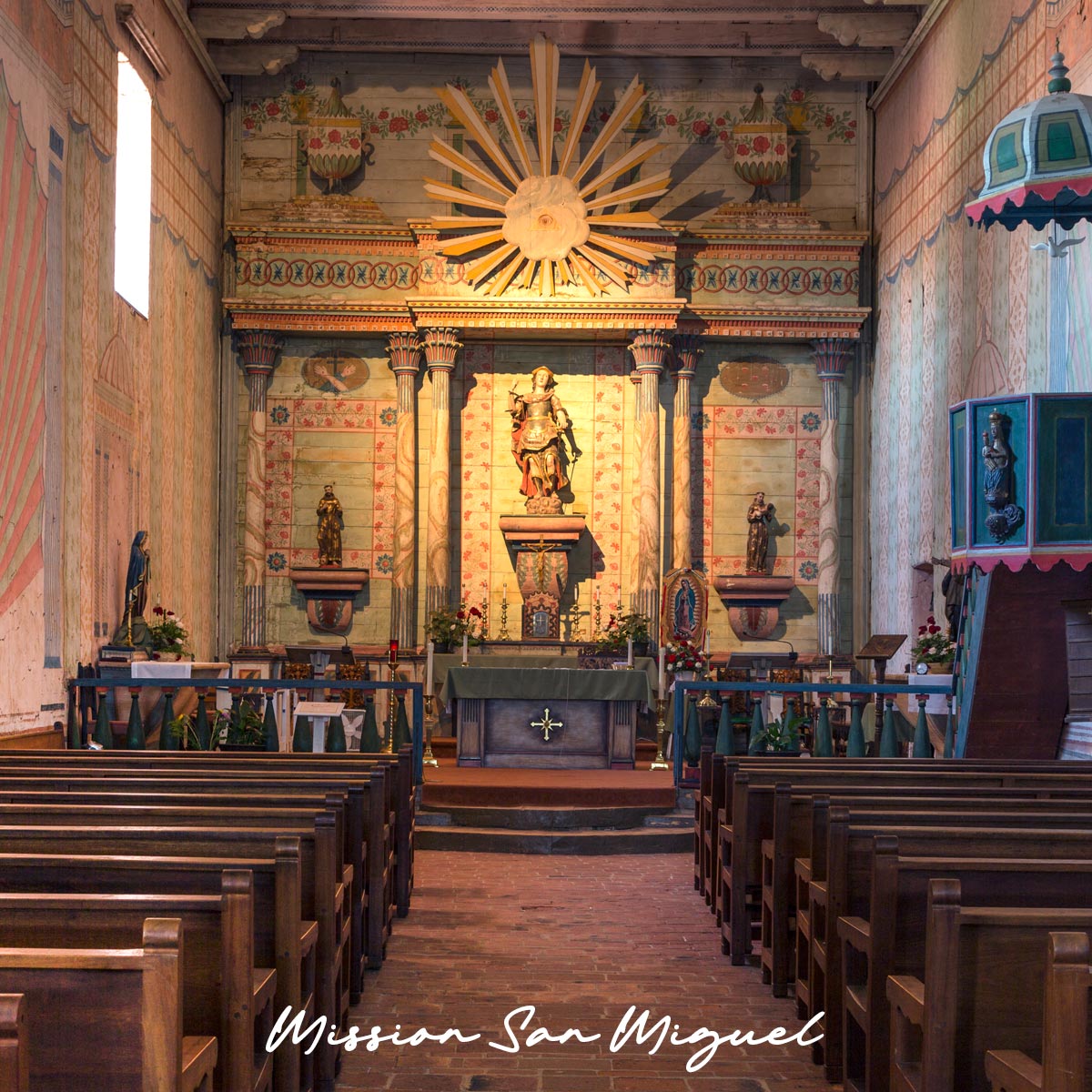 Mission San Miguel was intentionally located next to a Salinan Indian village called Vahca with a large population. Father Buenaventura Sitjar, the mission’s first padre, had a relationship with the indigenous people, having ministered to them for twenty-five years at Mission San Antonio. In addition, father Sitjar spoke the Salinan people’s language. Ultimately, over 1,000 Salinan Indians would live and work at the Mission.

In 1797, Salinan Indians began building a temporary church and other buildings at Mission San Miguel. A fire destroyed the church building, the other mission buildings, and all the harvested products in 1806. Planning and preparation for a new church began immediately following the fire. In the decade that followed, Salinan Indians made thousands of roof tiles and adobe bricks that were stored for constructing the new church. In 1816 the foundation for the new church was laid, and by 1818, the new church was finished. The new church complex featured a long colonnade with numerous arches of varying shapes and sizes and six feet thick adobe walls.

Monterey’s Esteban Munras designed murals and completed the painting with the help of the Salinan Indians in 1821. These never-re-touched original murals make Mission San Miguel a special stop today along the California Mission chain. 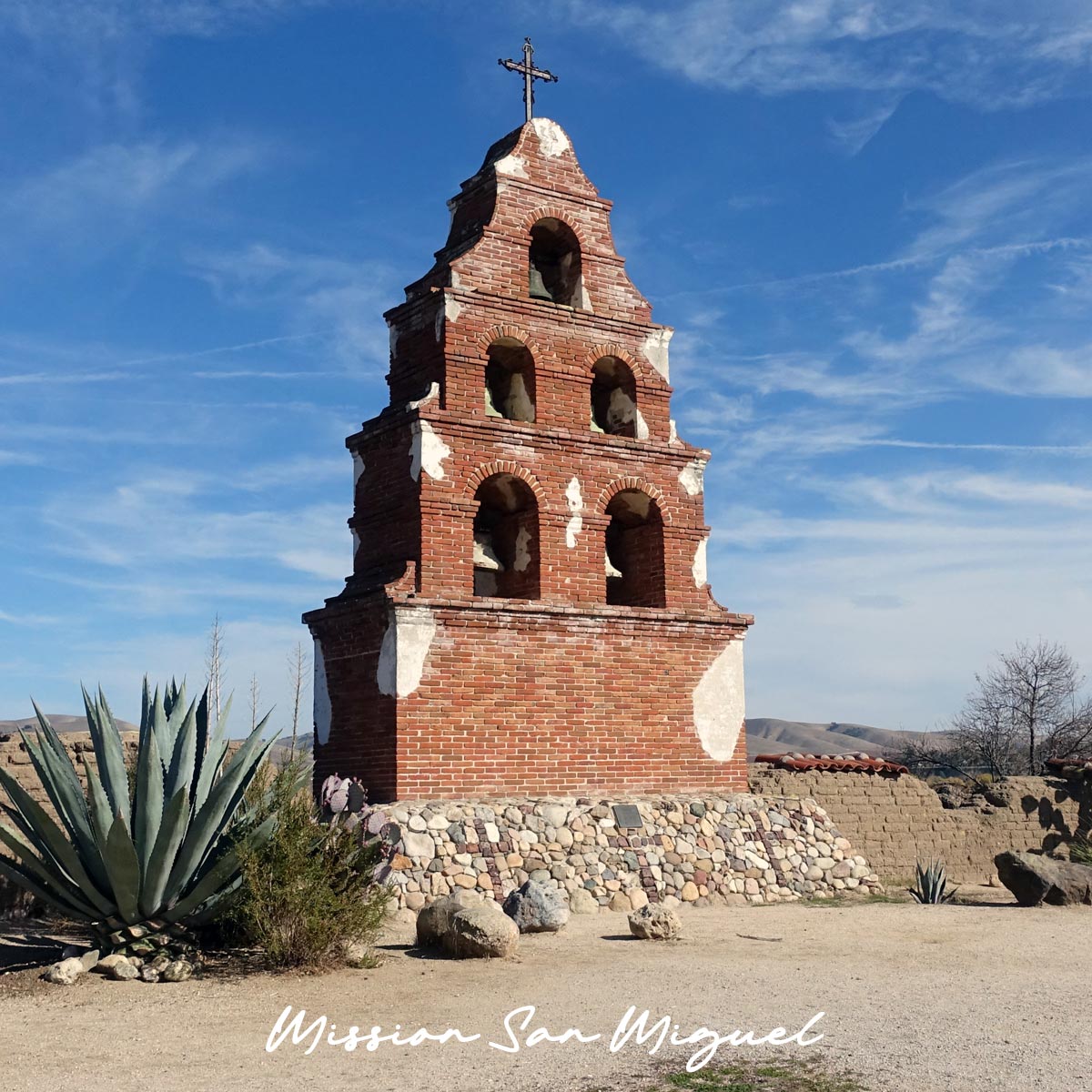 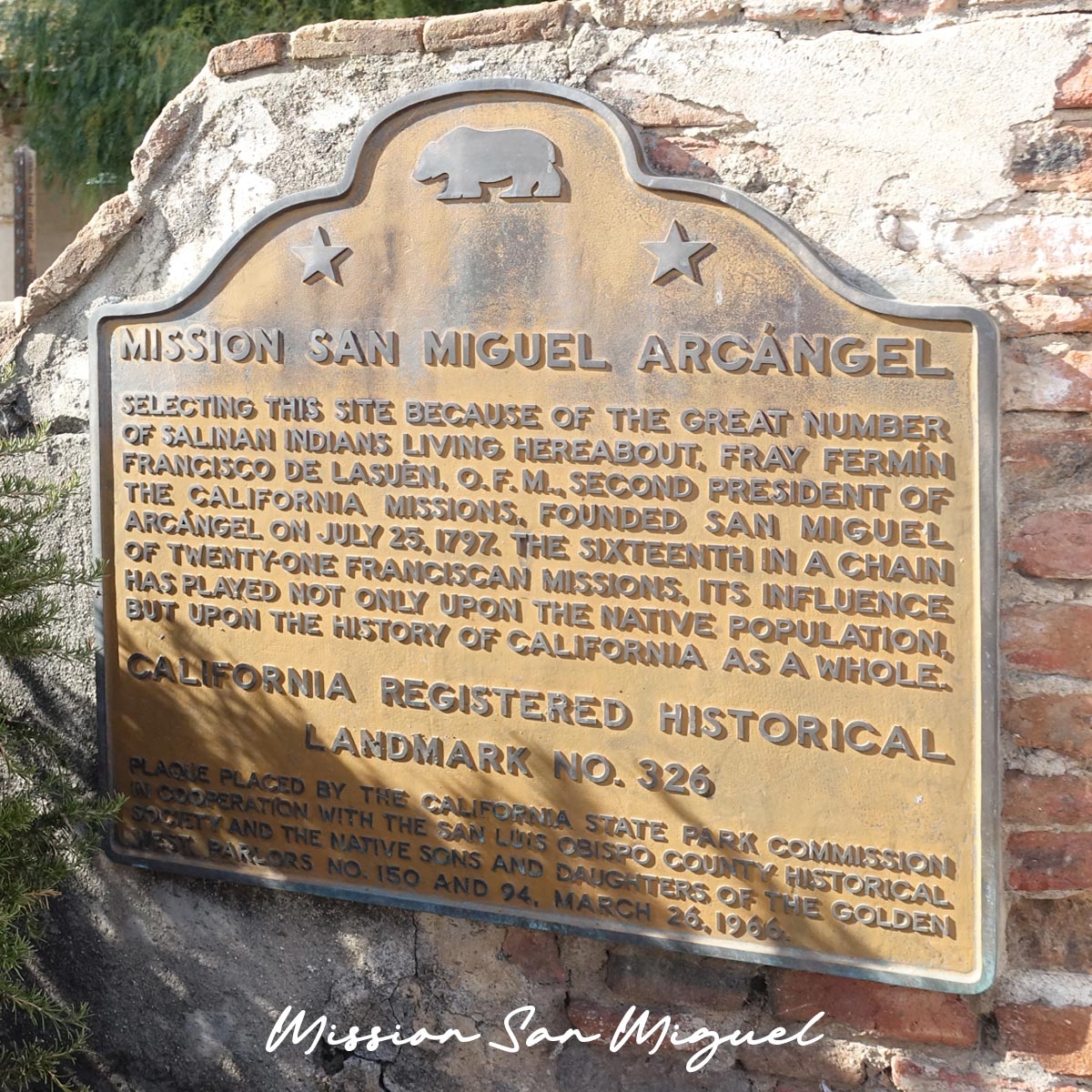 President Buchanan returned the mission buildings and the surrounding property to the Catholic Church in 1859. In 1878 a newly assigned diocesan priest ran the mission and established a new parish.

On December 22, 2003, a severe earthquake struck California’s Central Coast, the largest to hit the area in over fifty years. Located just 34 miles from the epicenter, Mission San Miguel was especially hard-hit. As a result, the whole Mission complex was closed to the public, and a campaign to raise funds for retrofitting began. In 2005, the Mission Gift Shop reopened, and then the Museum reopened at the end of 2006. 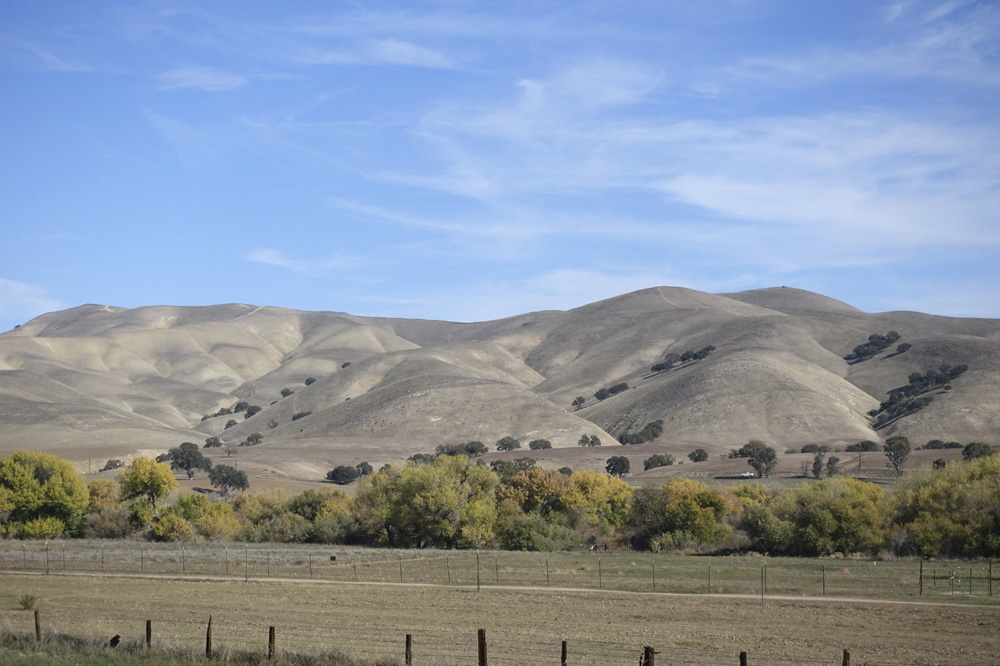 Directions to the Mission from the North
From US-101: Exit 10th Street. Follow Signs for Mission San Miguel

Directions to the Mission from the South
From US-101: Exit Mission Street. Follow Signs for Mission San Miguel